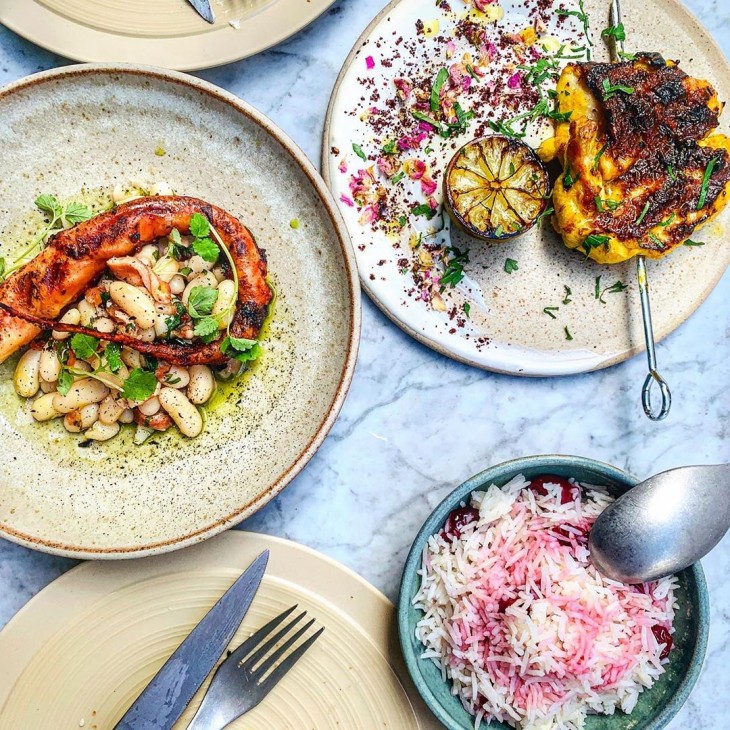 This new Iranian restaurant in the heart of London is Iranian food with a twist. The restaurant has been opened up by husband and wife team Mohammad Paknejad and Marwa Alkhalaf who have bought in Head Chef, Jeremy Borrow to execute their vision of traditional Iranian recipes with a modern twist. The menu is a he menu is a tumble of vibrant ingredients including aubergines, saffron, pistachio, rose, barberries, pomegranate and the concept is small sharing plates served family-style as and when they’re ready. Paknejad, who is originally from Tehran, wants to convey Iranian food as “a cuisine beyond the beloved kabab.”

Nutshell says one its principal objectives is to “re-create the warm, welcoming atmosphere of home in a contemporary setting and offer a feast for the senses.” The owners have emphasised that “some of the most interesting and unique aspects of Iranian cuisine are found in the homes of Iranians, rather than the bustling restaurants of Tehran.” 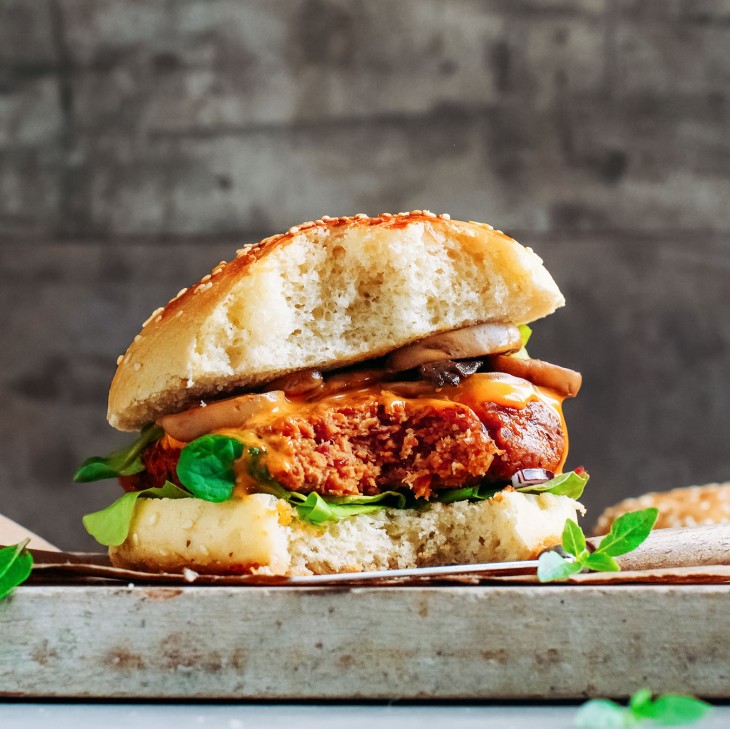 1. Quinoa Protein-rich foods are essential in keeping our bodies healthy. There are many foods that make incorporating them into … END_OF_DOCUMENT_TOKEN_TO_BE_REPLACED 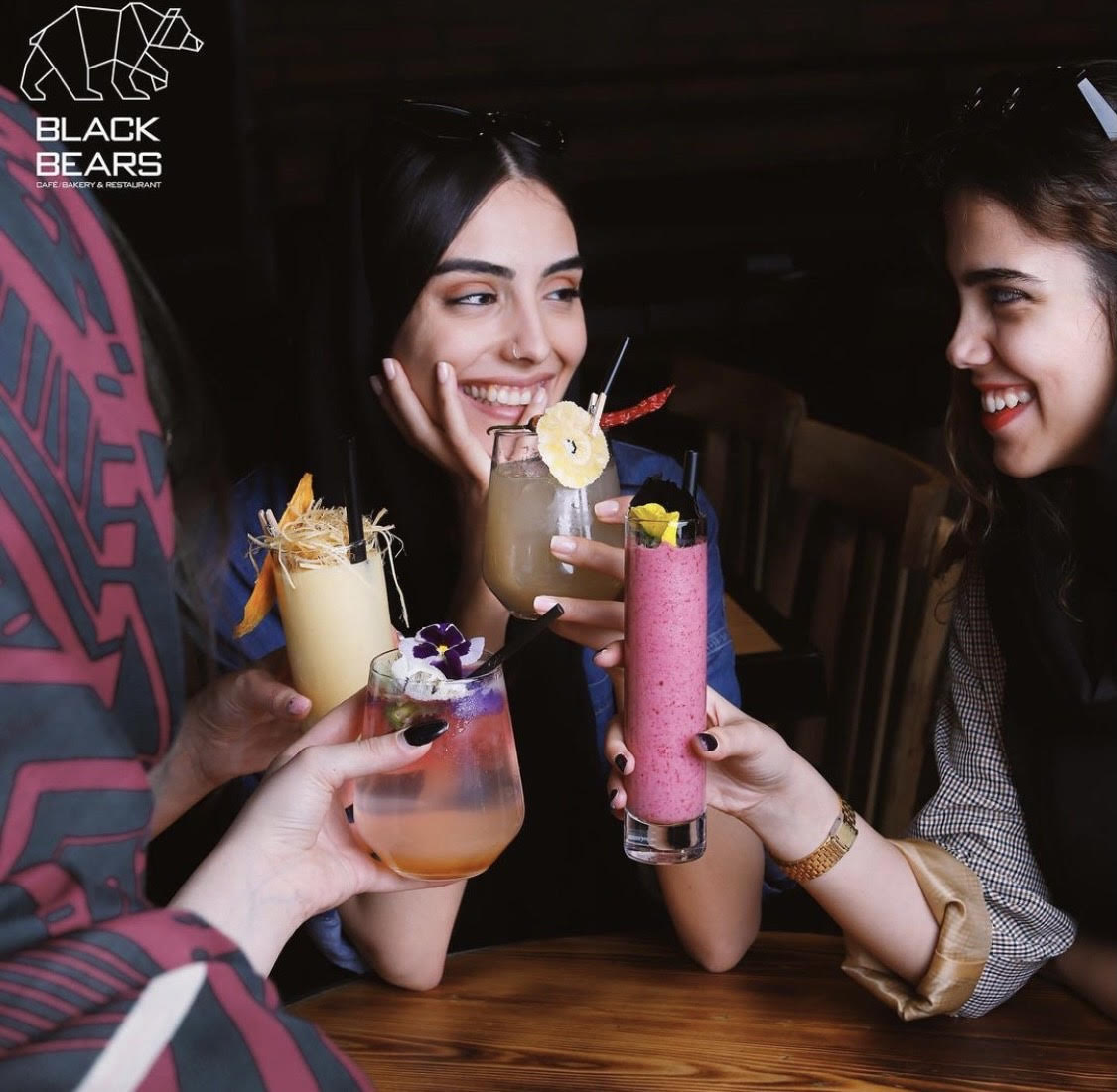 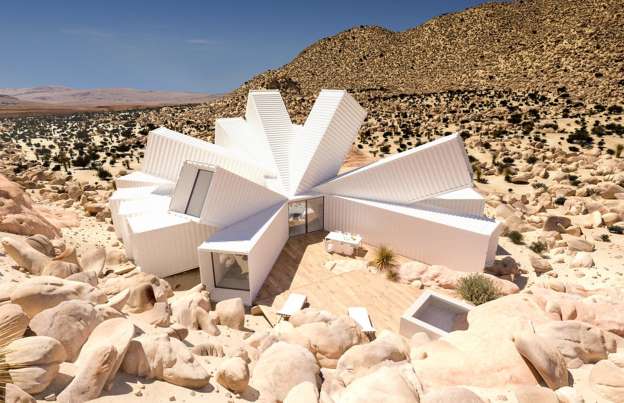 Crazy looking homes around the world

1. The Pole House, Victoria, Australia When it comes to pushing real estate boundaries, these ground breaking homes are in … END_OF_DOCUMENT_TOKEN_TO_BE_REPLACED 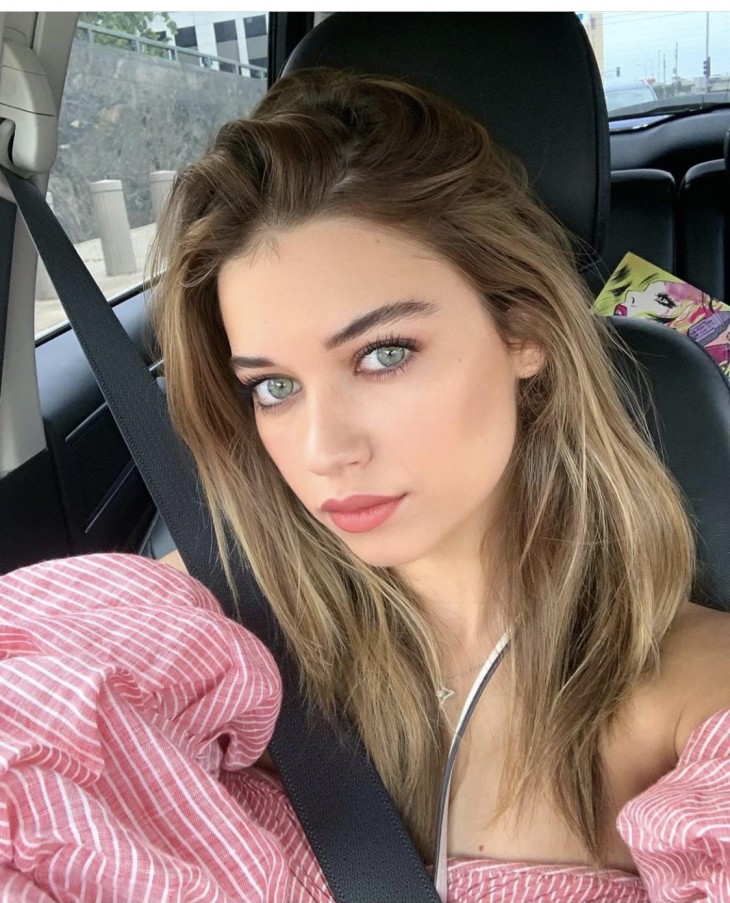 1. Alina Boz – 22 Thanks to international sales and global viewership, Turkey is second to the US in worldwide … END_OF_DOCUMENT_TOKEN_TO_BE_REPLACED 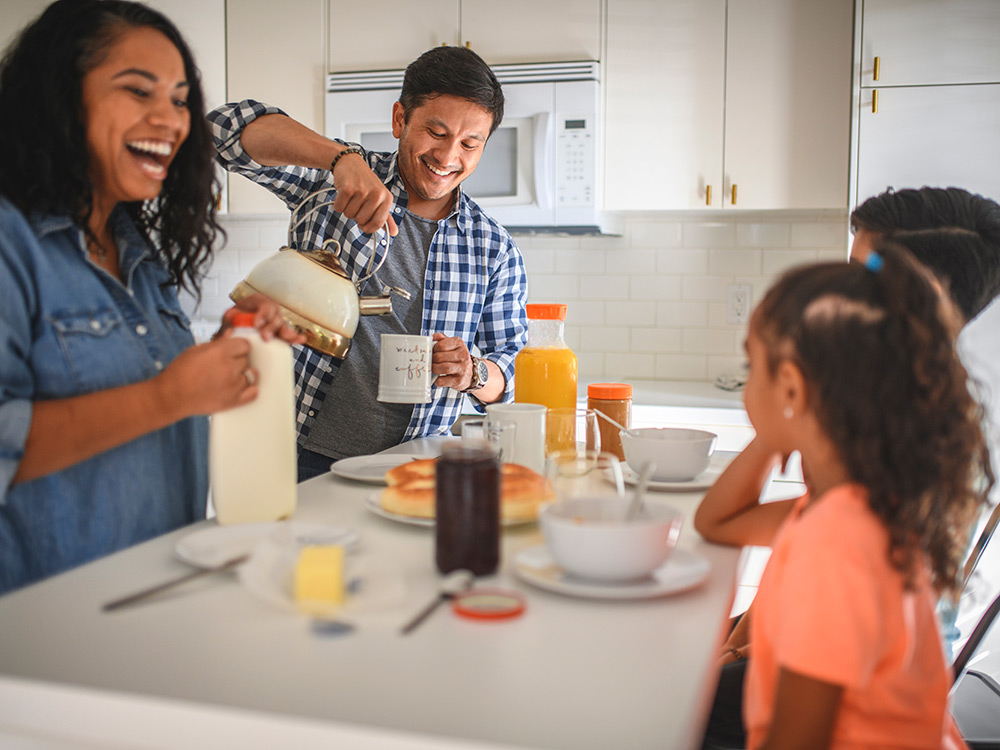 How to protect your child’s mental health during the pandemic

1. Stick to a routine In this stressful time during a worldwide pandemic, many of us are facing anxiety over … END_OF_DOCUMENT_TOKEN_TO_BE_REPLACED