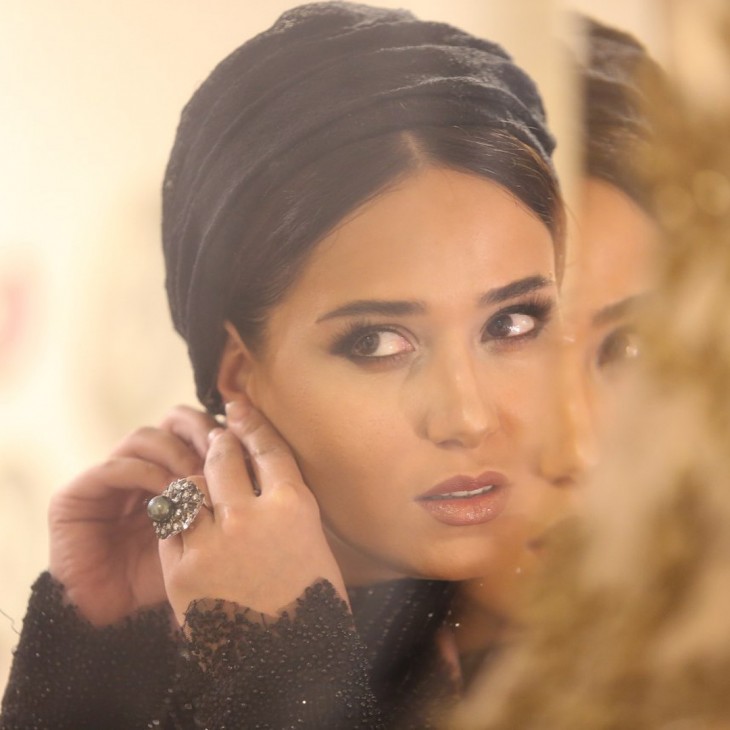 Parinaz Izadyar is an Iranian actress who is most known for the role in the series Shahrzad which bought her much attention. Parinaz studied graphic design and made her first television appearance back in 2009. She starred in her first leading role alongside Hamid Goudarzi in the romantic drama, The Times in 2014. She is now one of the countries most loved and talented actresses, alongside her film work she does a lot for charity and is an animal rights activist working with animal shelters. 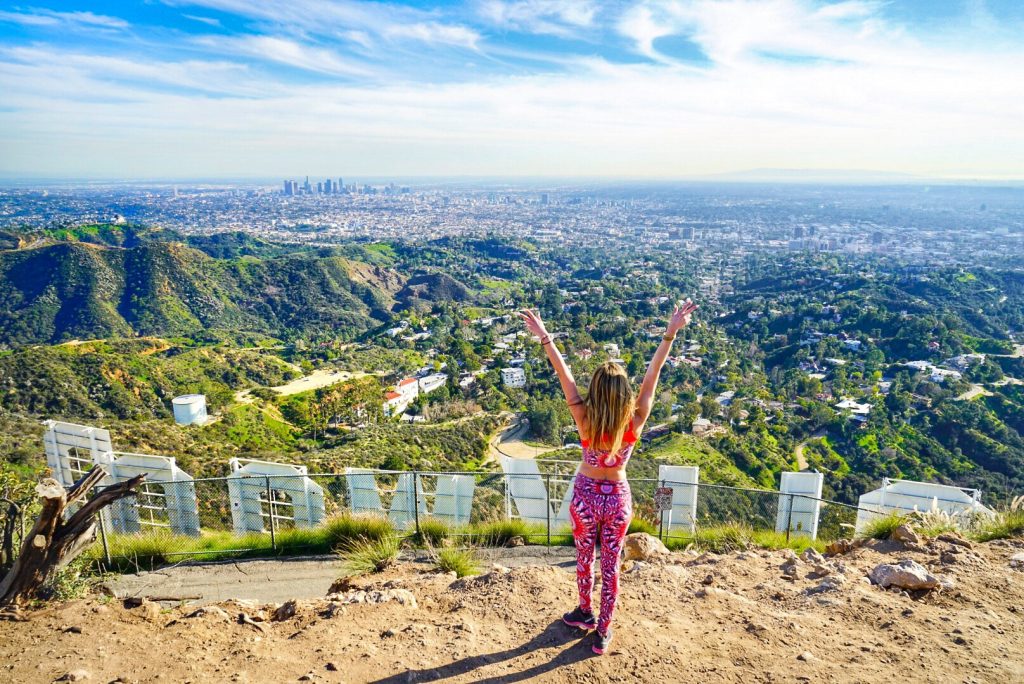 Best US city for your personality type

1. The history buff – Boston We all have our preferences when travelling thankfully the United States is full of … END_OF_DOCUMENT_TOKEN_TO_BE_REPLACED 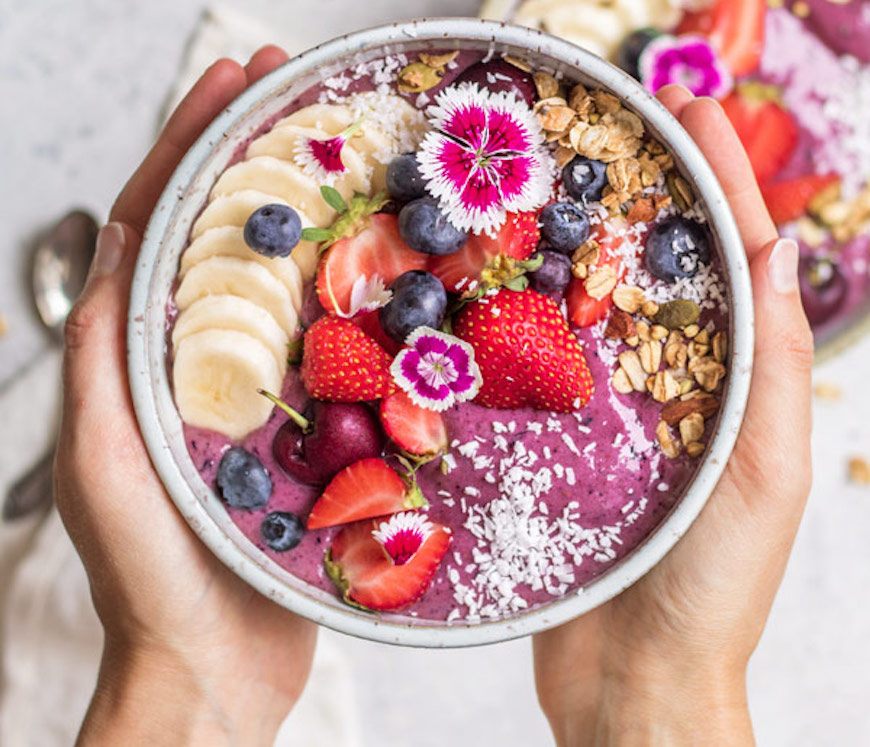 The most popular foods of the last decade

1. Korean Cuisine It’s been a crazy decade for food, Social media has changed the way many of us view … END_OF_DOCUMENT_TOKEN_TO_BE_REPLACED 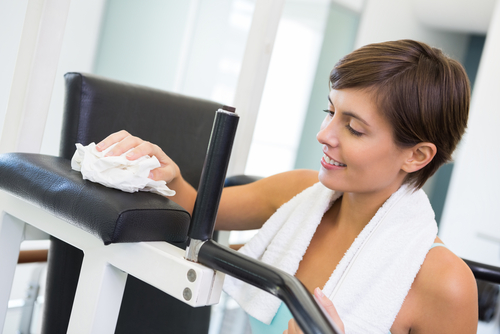 1. Not Covering Your Mouth When You Cough or Sneeze Most people know there etiquette basics for example saying “please” … END_OF_DOCUMENT_TOKEN_TO_BE_REPLACED 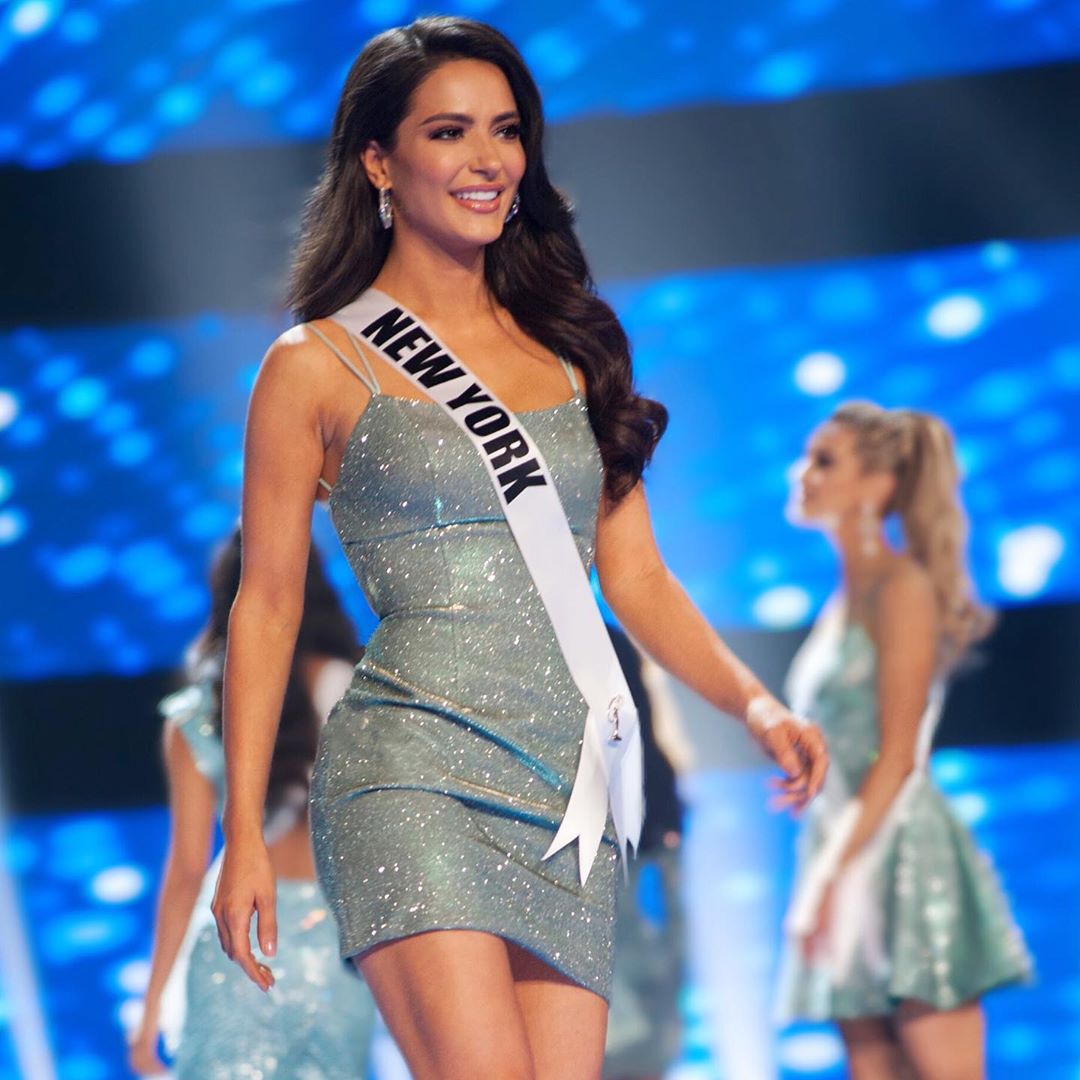 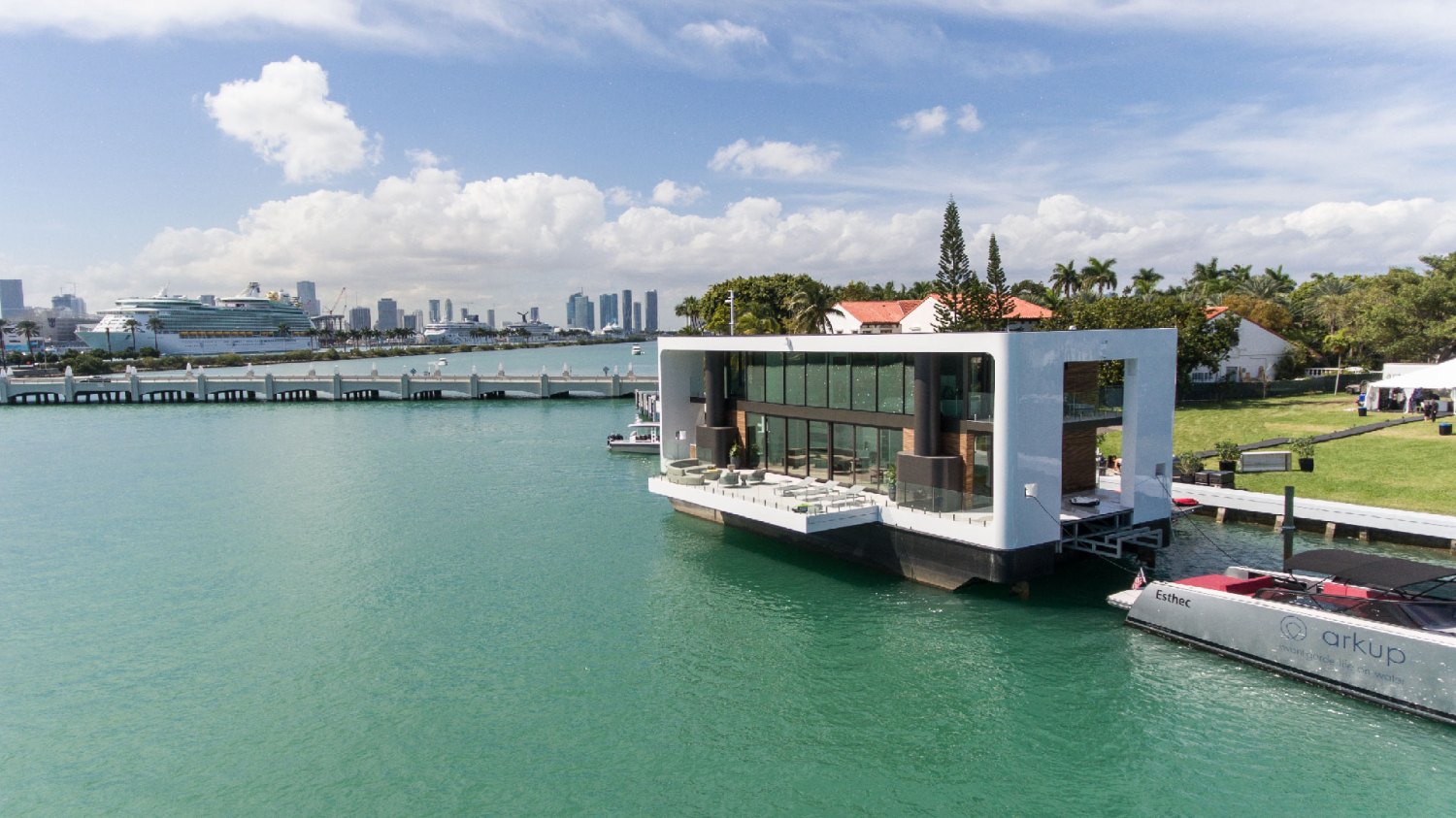