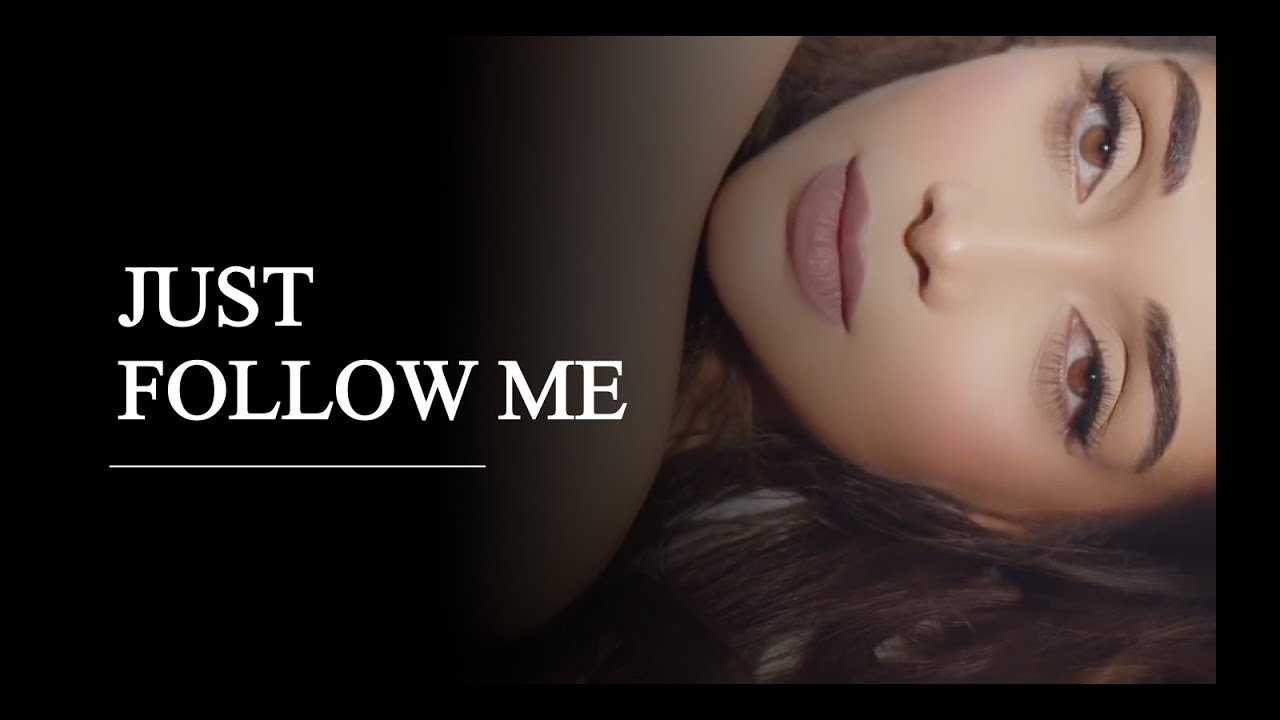 Elnaz Golrokh and her partner Hamid Fadaei released their awaited music video for the song Just Follow Me on Youtube to a huge reaction. Many people were very amused and it became a big viral hit on Persian meme pages on Instagram with even people imitating the song and challenging others as part of a quarantine challenge. Elnaz Golrokh is an Iranian Professional makeup artist, youtuber, beauty and fashion blogger, she was born on 11 February 1986, in Tehran, Iran.

In early 2016, she and her boyfriend, Iranian model, Hamid Fadaei, were arrested by the Iranian government on charges of inappropriate behaviour, specifically, sharing on social media their pictures without headscarves. In January 2016, Golrokh and Fadaei fled Tehran and moved to Dubai, where they continued to pursue their career in fashion. In Dubai, Golrokh continues to work with known cosmetic brands including L’Oreal, Urban Decay, Maybelline and many more. In addition, she has worked with leading Iranian actress including Mahnaz Afshar, Tannaz Tabatabaei, and Sahar Dolatshahi, as her clients. 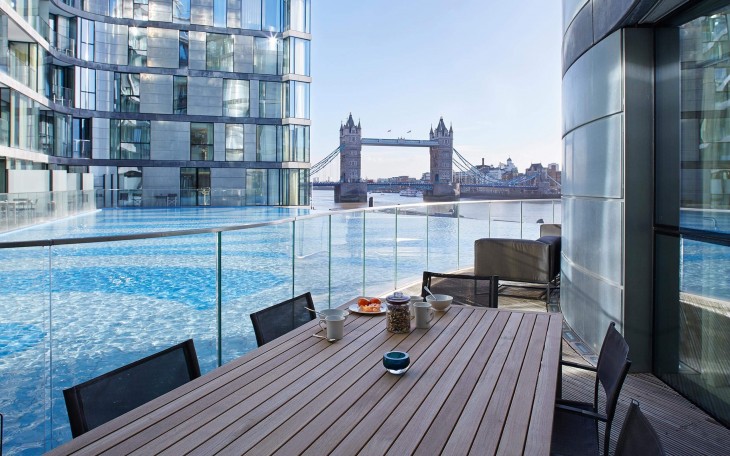 1 of 8 Located next to the Tower of Londonand overlooking the River Thames, Cheval Three Quays offers modern apartments … END_OF_DOCUMENT_TOKEN_TO_BE_REPLACED 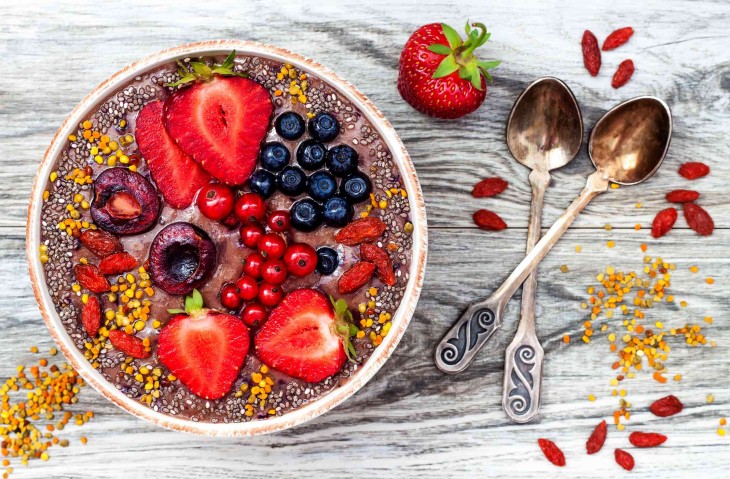 1. Super high in antioxidants Chia seeds are tiny black seeds from the plant salvia hispanica which is related to … END_OF_DOCUMENT_TOKEN_TO_BE_REPLACED 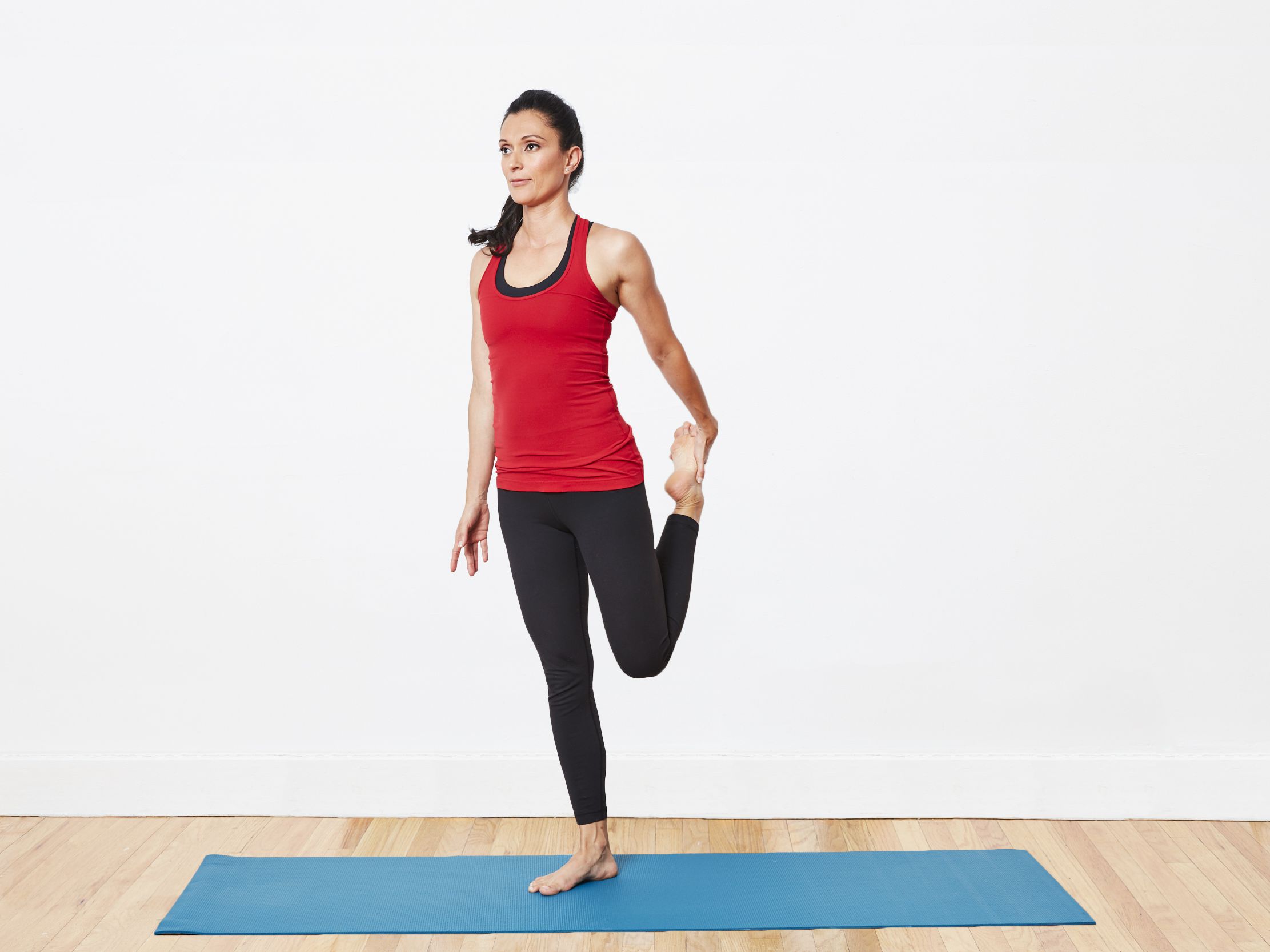 1. Lose weight Whether you have arthritis of the knee, injured ligaments, or runner’s knee, knee pain can have a … END_OF_DOCUMENT_TOKEN_TO_BE_REPLACED 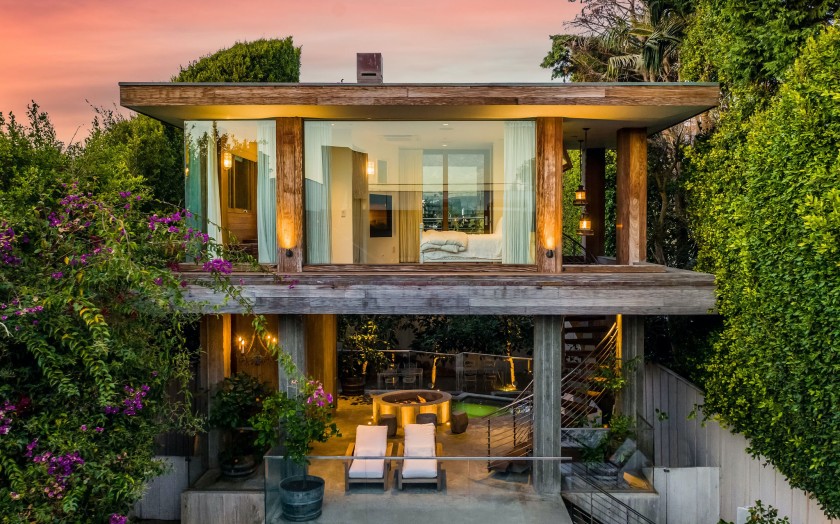 1 of 8 Pamela Anderson is selling her Malibu home. The home located in the prestigious Malibu Colony is on … END_OF_DOCUMENT_TOKEN_TO_BE_REPLACED 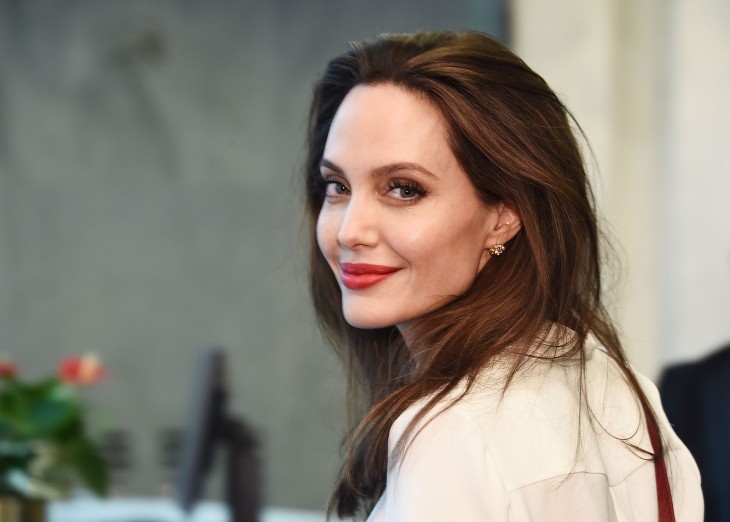 The most admired women in the world

1. Oprah Winfrey A study by YOUGOV back in 2020 showed that these women are some of the most admired … END_OF_DOCUMENT_TOKEN_TO_BE_REPLACED