Celebs who started dating thanks to social media 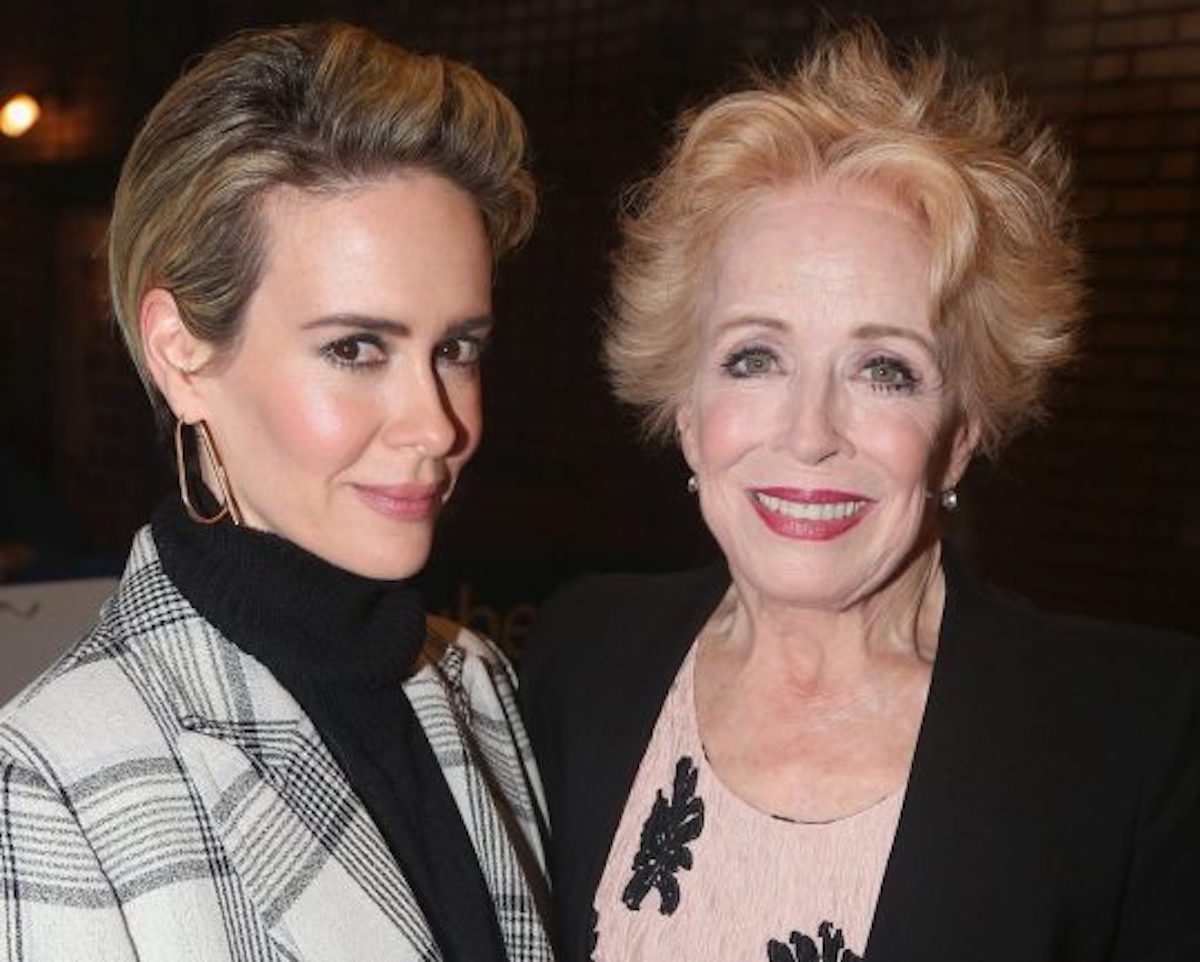 Just like normal people, celebrities can also find love on the internet, from sliding into DMs, to accepting Facebook and Instagram friend requests, many celebrities have met there partners through social media! Nick Jonas has Twitter to thank for his marriage to wife Priyanka Chopra, he sent her a DM on Twitter and she later hit him back and asked him to text her and they met up a few months later. Another celebrity who has social media to thank is singer, Mandy Moore. She was a fan of now-hubby Taylor Goldsmith’s band Dawes so much so that she shared a photo of their album on Instagram and Taylor got word and sent her a message, now they are married.

Ricky Martin was so impressed by now husband Jwan Yosef’s art work on Instagram that it led him to send the Syrian-born Swedish painter a message and they started talking for six months before he went to London to meet him. They got engaged in November 2016 after just seven months of dating and in 2018 revealed they’d wed and welcomed a daughter together. Here is a list of stars who starting dating thanks to social media. 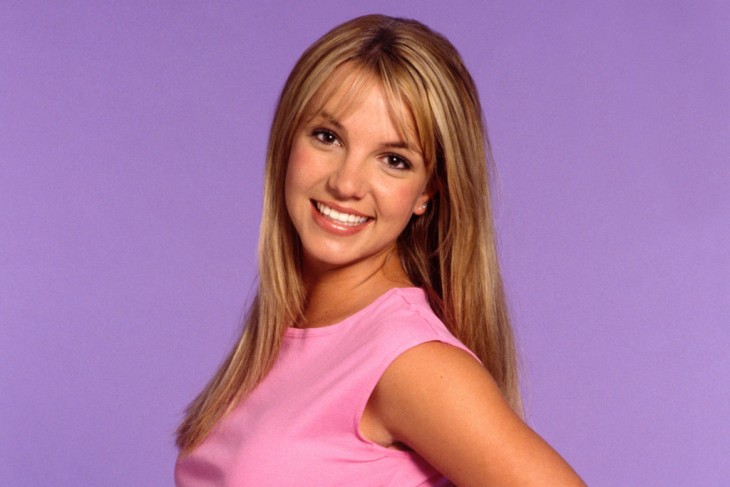 1 of 8 Fans of Britney Spears have again voiced concern for her wellbeing, sparking a fresh push for the … END_OF_DOCUMENT_TOKEN_TO_BE_REPLACED 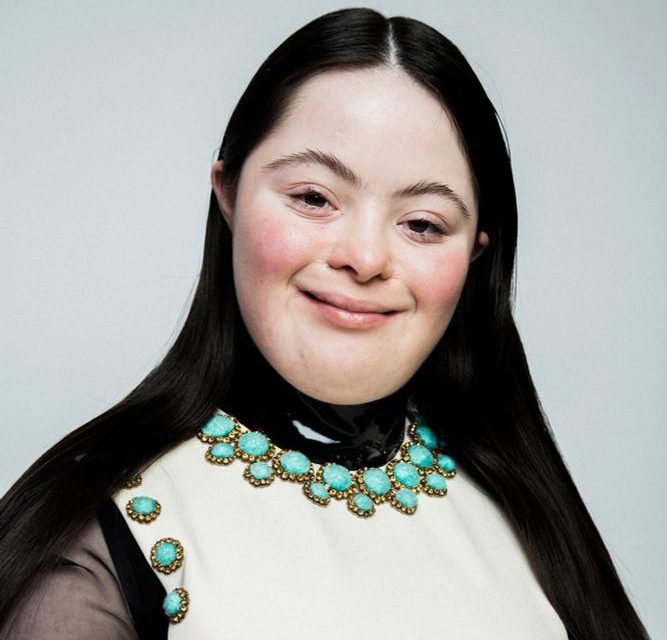 First model with Down’s Syndrome to pose for Gucci 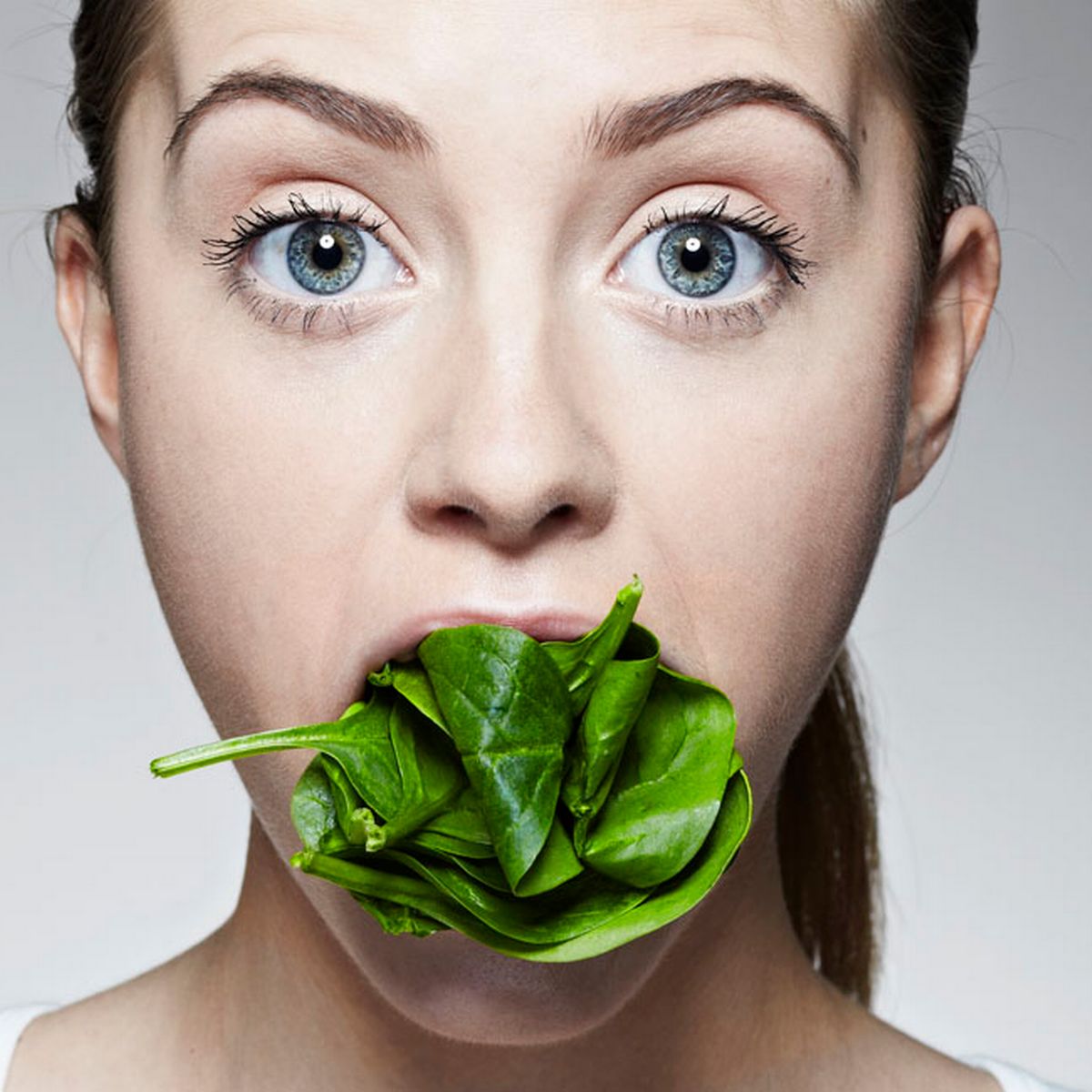 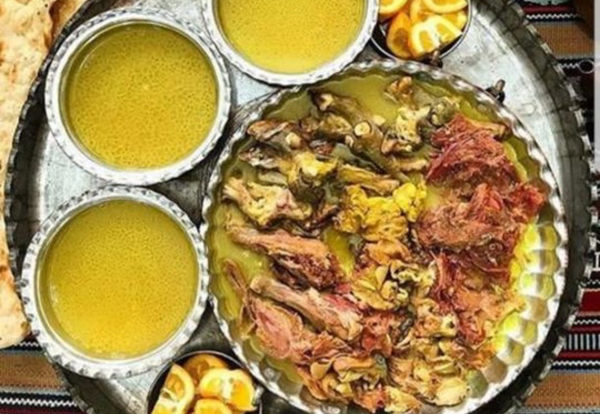 Unusual foods you must try in Iran

1. ASH-E YAKH When people think of Iranian food they may think of Kabab koobideh, Joojeh kabab or Ghormeh sabzi … END_OF_DOCUMENT_TOKEN_TO_BE_REPLACED 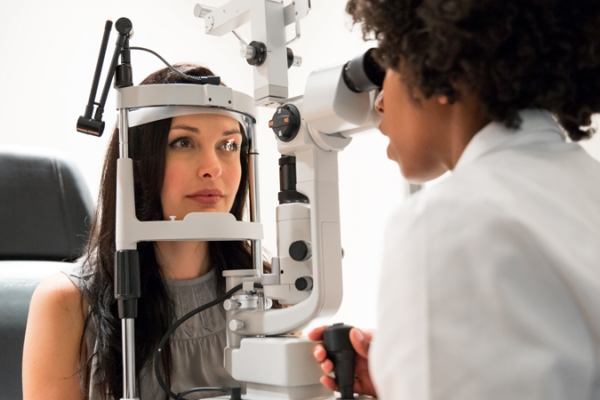 1. Skipping wearing sunscreen The coronavirus crisis has made a lot of people wake up to the fact that they … END_OF_DOCUMENT_TOKEN_TO_BE_REPLACED